Late last year, The Khalifa Fund for Enterprise Development announced plans to extend a $200 million loan to Egypt which was proposed to help their economy overcome their troublesome financial decline. That proposal has transitioned into reality as the loan has been activated for the government in Egypt to use. The loan activation stems just […]

Egypt may be home to the Great Pyramids but many on the outside do not know it’s stricken by poverty, high unemployment rates and slim business opportunities for women. However, a new $200 million loan may be able to turn the nation around and positively change the current financial hardships. Khalifa Fund for Enterprise Development, […] 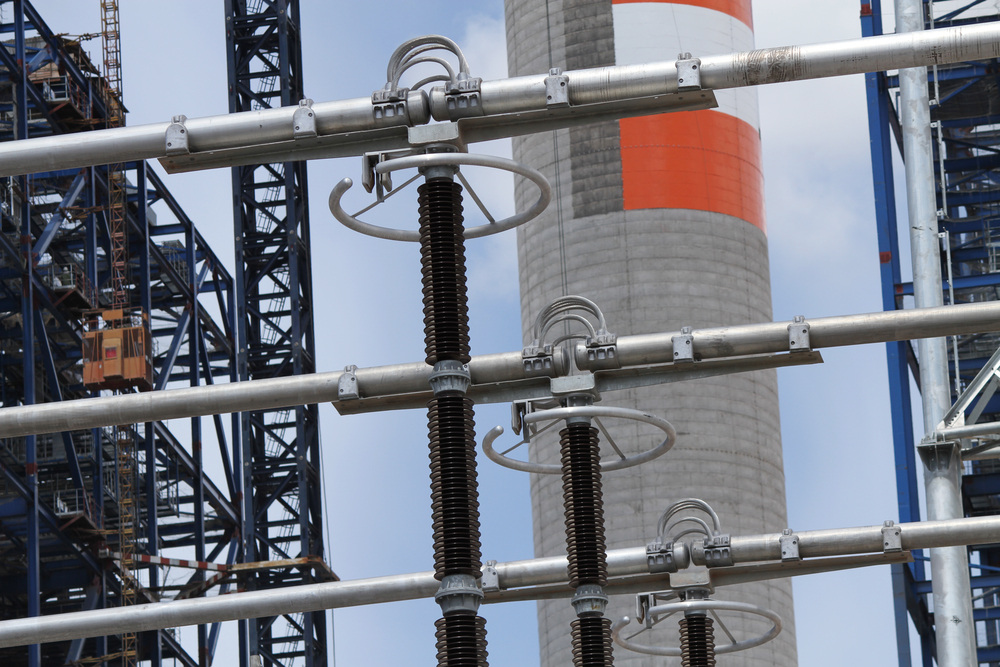